The moral failures of those who judged Christ

Who were the people who tried Jesus?

Annas’ personal fortune from ‘skimming’ the income from sacrificial animals was over 2.5 billion pieces of silver, his son-in-law, Joseph Caiaphas, broke 12 laws in bringing Jesus before him. Herod Antipas, second son of Herod the Great was a Rome educated playboy in charge of a small section of a third class imperial province – a man whose rash promise led to the beheading of John the Baptist. And Pontius Pilate? Pilate was an anti-Semitic politician more intent on cash-flow for building projects than justice.

These were the people assembled to give Jesus a fair trial!

Be the first to review “Trials of Christ” Cancel reply 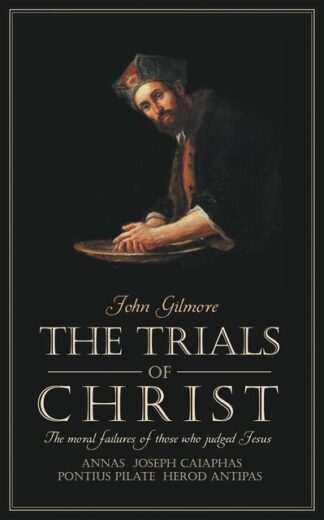 You're viewing: Trials of Christ £7.99
Add to basket