WHY WE (STILL) BELIEVE

The West has become permeated with a culture that doesn’t ‘do’ God. Many people assert that we have progressed, while Christians are still clinging to out-dated ideas. In Why We (Still) Believe, fourteen contributors focus on several specific contemporary attacks on Christianity, showing why they ‘continue in the faith’ (Col.1:23).

Be the first to review “WHY WE (STILL) BELIEVE” Cancel reply 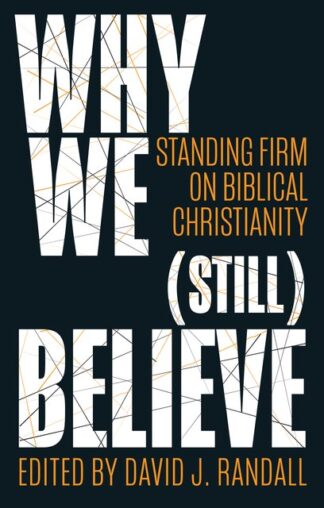