The legend of King Arthur is central to British civilization. If he did exist, he lived in the Dark Ages between the end of the Roman Empire and the foundation of Saxon England. By the twelfth century he and his kingdom had become a national myth, sustained and elaborated by English and French writers and culminating in Sir Thomas Malory’s “Morte d’Arthur”, the embodiment of an ideal that even now shapes our view of the Middle Ages. This text explores the reasons for his enduring appeal, including new approaches in modern fiction and film.

Be the first to review “King Arthur: Chivalry and Legend” Cancel reply 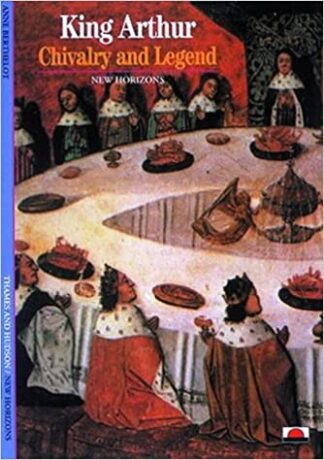 You're viewing: King Arthur: Chivalry and Legend £3.99
Add to basket