When jeweller Edwin Jardine gives a job to Hilda Thorpe, his daughter Jane suspects that he’s been blinded to the attractive widow’s flaws by her looks and her hard luck story (she’s alone with a teenage daughter, Kitty). Jane’s dismayed when Edwin and Hilda become romantically involved; she knows that her father deserves happiness again after the death of her mother, but must it be with Hilda?

With the help of her new fiance, Nick, Jane begins to unravel the shocking truth about Hilda’s past – and soon she fears that Edwin may be about to take a step he will live to regret bitterly.

Be the first to review “All that Glistens” Cancel reply 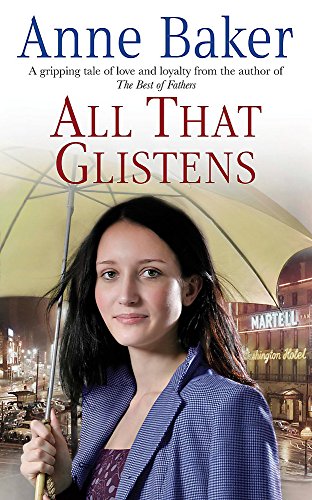