Widower Harry Makepeace lives in Manchester with his sickly daughter Cathie, scrimping and saving to get by.

But after she suffers a violent asthma attack, the doctors say she must move to the clean, fresh air of the countryside to have any hope of survival. When Harry chances upon a patch of land for sale in Ellindale, and an advert for a disused railway carriage that can be made into a home, he snaps both up quickly.

Harry swiftly becomes part of the community in Ellindale, making friends with the locals, and soon finds himself attracted to Nina, another newcomer to the village.

Finally, he’s found somewhere he and Cathie can build a new home.

Be the first to review “One Special Village” Cancel reply 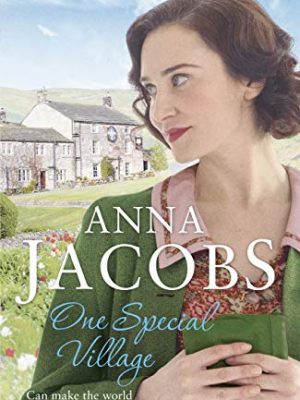 You're viewing: One Special Village £2.99
Add to basket