Young Kate Browning was beginning to find the strain almost too hard to bear. With her mother Florrie missing, and her spineless father no use at all, it fell to Kate to look after the family. But life in East London at the end of the nineteenth century had never been easy, and with her cruel half-brother Alex becoming more and more difficult, she despaired of ever seeing her beloved mother again.

Her fortunes change when one day, searching for Florrie around the docks, she meets a friendly face in the form of John Kelly, a cheery Irishman who rescues her from a tricky situation. Together with his grandparents, John reminds her how good life can be – and she soon dreams of happiness with him.

But the dark shadow of Alex hangs over her still, and when he learns of her new friendship, his cruelty slides into madness. Harbouring unnatural desires for his beautiful half-sister, he will never allow the Irishman to take her away – but Kate has inherited her mother’s spirit as well as her looks, and vows to forge her own way: discovering what became of Florrie, and giving herself a deserved chance of love…

Be the first to review “Bow Belles” Cancel reply 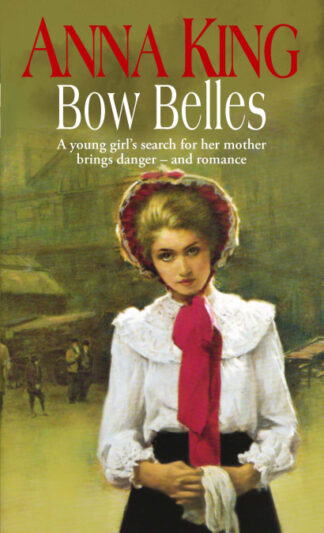