A Sovereign for a Song

An impoverished miner’s daughter growing up in the small village of Annsdale, near Durham, young Ginny Wilde yearns for adventure. But she gets more than she bargained for when her dark good looks, fiery spirit and beautiful singing voice capture the attention of Charlie Parkinson, her employer’s unscrupulous brother.

Fleeing the wrath of her irate father, Ginny heads for London where she embarks on a successful career as music hall artiste. But, unable to escape Charlie’s influence, Ginny finds herself increasingly unhappy as she is sucked into his louche, womanising lifestyle.

Can she ever find the courage to leave Charlie and return to her beloved north east? And will she ever be able to recapture the heart of her one true love, miner Martin Jude? 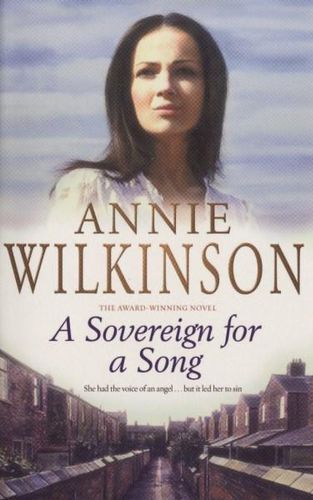 You're viewing: A Sovereign for a Song £2.99
Add to basket