1941. In Pontypridd, Ronnie Ronconi has returned home from war-torn Italy. The family are certain he will once again take charge of the family in his own forceful way, but Ronnie’s escape from Italy has left him a much changed man. He accepts the rights and freedoms of his younger siblings as he never has before, and even finds time to help others, particularly Alma, whose husband has been sent on a most dangerous mission.

After the loss of his beloved wife, Ronnie is certain he will never look at a woman again; he certainly doesn’t expect to fall in love – particularly with the wife of a friend…Diana is locked in an unhappy marriage – but can Ronnie and Diana put their own personal happiness ahead of that of an entire family?

Be the first to review “Past Remembering” Cancel reply 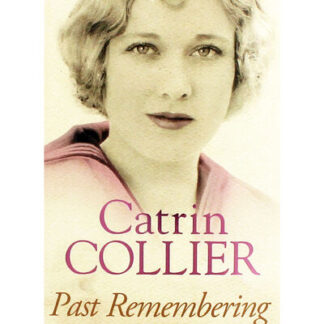 You're viewing: Past Remembering £2.99
Add to basket