Soldiers in the Mist

Garry Douglas Kilworth’s third Jack Crossman novel finds the man they call ‘Fancy Jack’ with little time to recover from the horrors of Balaclava. Following the terrible massacre of the Light Brigade, morale is low, supplies are scarce and the Crimean Winter is beginning to take its toll. Determined to capture the Russian port of Sevastopol, the British and French lay siege to the city. The Russians send a huge force to break the siege and the scene is set for the Battle of Inkerman. Jack Crossman is sent on another covert mission to cut Russian supply lines but there is an added element of danger when it is discovered that there is a traitor on the loose in the British ranks. Fancy Jack and his men are once again risking their lives to help ensure the success of the Allied war effort.

Be the first to review “Soldiers in the Mist” Cancel reply 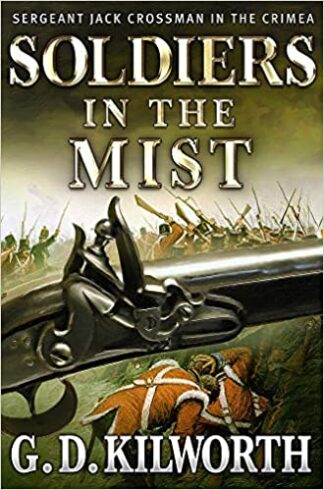