The Valley of Death

Sergeant Jack Crossman’s second adventure finds him still in the heat of battle in the Crimea. Having survived a dangerous covert mission in The Devil’s Own the man known to his comrades as ‘Fancy Jack’ now faces new horrors at the Battle of Balaclava. In the confusion of the conflict Jack witnesses the carnage during the hopeless and tragic charge of the Light Brigade when more than six hundred British cavalry troops charged Russian gun emplacements, mistakenly following orders that, as they were passed down the chain of command, had been misinterpreted. Kilworth’s rousing narrative of courage on the field and his vivid descriptions of the horrifying realities of the Crimean campaign are related with verve and meticulous historical detail, in the spirit of the great military adventures.

Be the first to review “The Valley of Death” Cancel reply 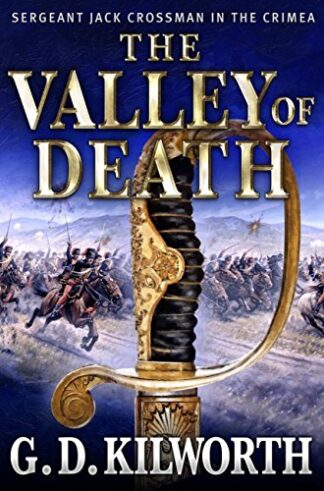