The second of Jean Plaidy’s Tudor series, continuing the life of Katharine of Aragon in this story of a remarkable royal marriage that inspired some of history’s bloodiest deeds . . .

The young Spanish widow, Katharine of Aragon, has become the pawn between two powerful monarchies.After less than a year as the wife of the frail Prince Arthur, the question of whether the marriage was ever consummated will decide both her fate and England’s.

But whilst England and Spain dispute her dowry, in the wings awaits her unexpected escape from poverty: Henry, Arthur’s younger, more handsome brother – the future King of England.He alone has the power to restore her position, but at what sacrifice?

Be the first to review “Katharine, the Virgin Widow” Cancel reply 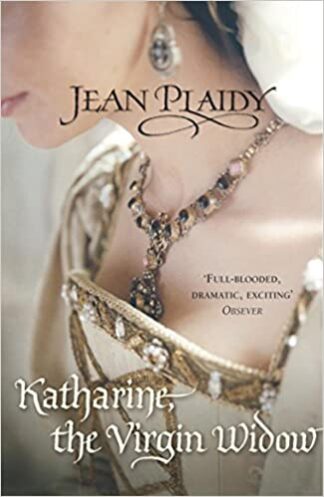 You're viewing: Katharine, the Virgin Widow £2.99
Add to basket