The ninth of Jean Plaidy’s Tudor novels – the story of Princess Mary Tudor, a celebrated beauty and born rebel who would defy the most powerful king in Europe; her brother, Henry VIII.

Princess Mary Rose is the youngest sister of King Henry VIII, and one of the few people whom he adores unconditionally. Known throughout Europe for her charm and beauty, Mary is the golden child of the Tudor family and is granted her every wish. Except when it comes to marriage.

Henry, locked in a political showdown with France, decides to offer up his pampered sister to secure peace between the two mighty kingdoms. Mary is unwillingly sent to France to marry the ailing King Louis, leaving behind her true love, Charles Brandon. But she will do anything to be reunited with Charles, even defy her brother, the most feared man in Europe…

Be the first to review “Mary, Queen of France” Cancel reply 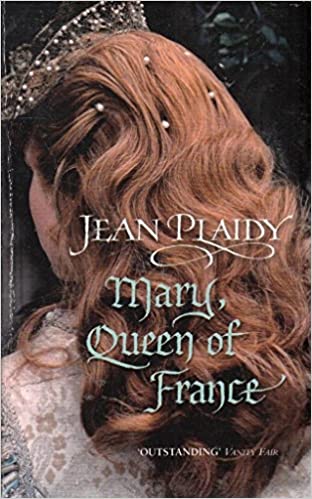 You're viewing: Mary, Queen of France £2.99
Add to basket