Katharine Parr has unwittingly become the last pawn in King Henry VIII’s ambitions for an heir. Already twice widowed, Katharine finally dares to hope that she might find love with the dashing Thomas Seymour – but Henry has decided he must have a sixth wife and Seymour’s intentions to marry Katharine have not gone unnoticed.

Unable to refuse the King of England, Katharine becomes his reluctant bride. Once again it seems only a matter of time before another wife’s fate leads her to the Tower of London…

Be the first to review “The Sixth Wife” Cancel reply 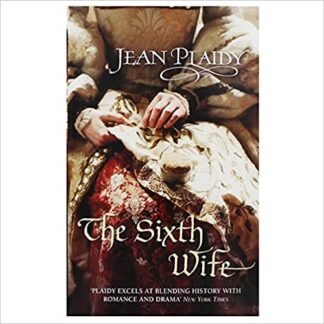 You're viewing: The Sixth Wife £2.99
Add to basket