In the aftermath of the bloody Wars of the Roses, Henry Tudor has seized the English crown, finally uniting the warring Houses of York and Lancaster through his marriage to Elizabeth of York.
But whilst Henry VII rules wisely and justly, he is haunted by Elizabeth’s missing brothers; the infamous two Princes, their fate in the Tower forever a shrouded secret. Then tragedy strikes at the heart of Henry’s family, and it is against his own son that the widowed king must fight for a bride and his throne…

Be the first to review “Uneasy Lies the Head” Cancel reply 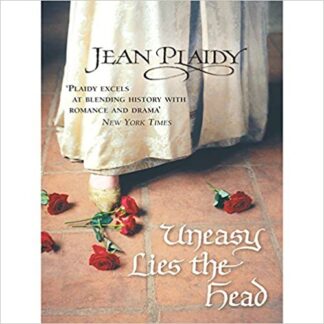 You're viewing: Uneasy Lies the Head £2.99
Add to basket