A Corner of the Heart 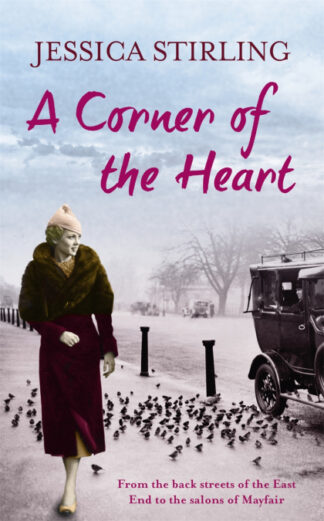