When Sam Harland returns a World War I hero to St Robin’s Bay on the Yorkshire coast, he brings with him a French wife. He hopes that she will be accepted by the villagers, but one person, Mary Lawson, can never forgive what she sees as the ultimate betrayal.

When Jean Lawson and Colin Harland fall in love, the match is opposed by both of their families because of a rift that began a generation ago. But as World War II casts a shadow over Britain and its people, Jean and Colin both strive towards their futures, as they volunteer to serve their country at war.

Be the first to review “The Restless Spirit” Cancel reply 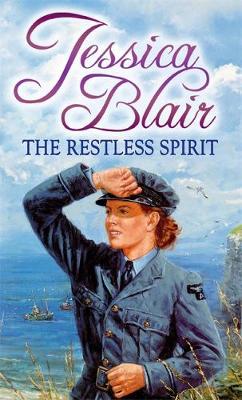