A ten-year-old tragedy casts a dangerous shadow on the happiness of two families… Ten years ago, Louise Hunter’s life was torn apart by tragedy. Her husband, Ben, killed himself; her brother-in-law, Jacob, was murdered; and her sister, Susan, abandoned her new-born daughter, revealing the baby is Ben’s child. Louise remains haunted by guilt over the one night she spent with Ben’s friend Eric, and refuses to return Eric’s love. But after adopting Jinnie, she finds new happiness – until Susan decides she wants Jinnie back. Meanwhile, Adam and Hannah, whose mother was killed with Jacob, are on the run. What Adam witnessed on that dreadful night has put them all in danger, but their beloved grandmother knows that one day they must return to the place where it all began.

Be the first to review “Jinnie” Cancel reply 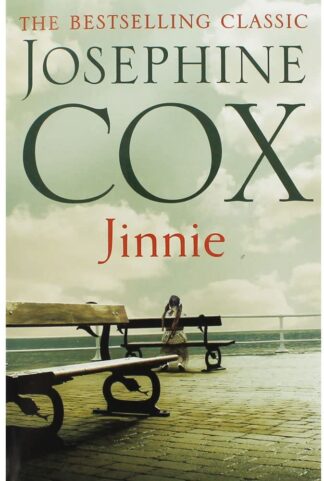