An Elizabethan Mystery – The Bracewell Mysteries

In the tenth installment of this dramatic Elizabethan series, Westfield’s Men are flying high after a celebrated performance of The Insatiate Duke at the Queen’s Head. However, victory is bittersweet as the company is soon faced with dissolution and the loss of their theatre; were it not for one of the company’s rising stars. After acquiring a new benefactor, the company plan to build their own theatre. However, before they have the chance to find out who this guardian angel is, one of the group is found brutally murdered. Cue Nicholas Bracewell to uncover not one, but two hidden identities, of both the murderer and the anonymous benefactor, before the company gets disbanded.

Be the first to review “The Wanton Angel” Cancel reply 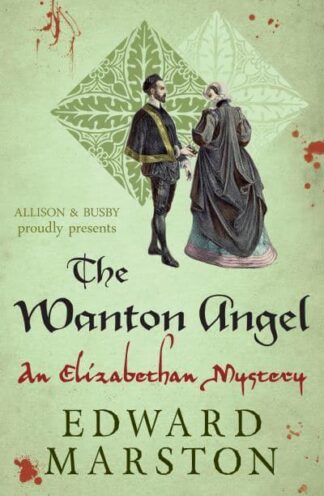 You're viewing: The Wanton Angel £2.99
Add to basket