Be the first to review “Great British Landmarks” Cancel reply 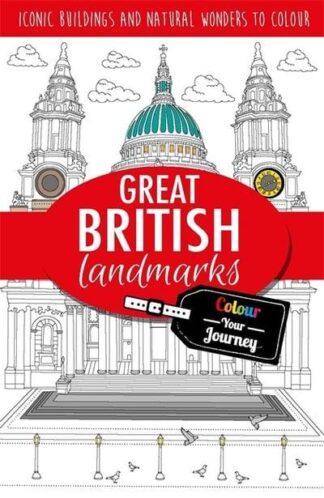 You're viewing: Great British Landmarks £2.99
Add to basket
Temporary Closure due to Relocation

Good day to you, and thank you for visiting.

BOOKS Plus has been active in Unit 6, the concourse, University hospital of Wales for 21 Years!

We’re moving to Unit 8. We will be closed for trading during this time until we reopen. Date to be confirmed soon.

We can still be contacted by email throughout the closure. Please do get in touch with any questions.

Our ability to process customer orders during this time is severely limited – due to packing up all our stock, only limited lines will be available to promptly pack up and post.

Thank you for your understanding during this transition.